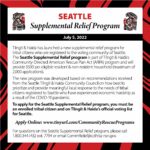 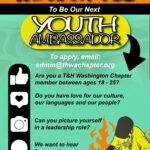 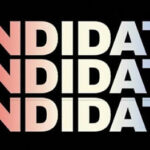 Below are the statements for the 2022-2024 candidates for Delegate representing the Seattle community. Delegates are elected members to the Central Council of Tlingit & Haida Indian Tribes of Alaska and is the governing body of Tlingit & Haida during Tribal Assembly. 2022_THWA – Candidate Guide_compressed… Read More 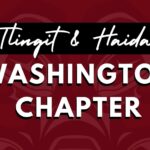 T&H WA Chapter is accepting Declaration of Intent to Serve forms for the upcoming Delegate Nomination meeting on February 3, 2022, flier attached. T&H WA Chapter will be electing 29 Delegates to the Central Council of Tlingit & Haida Indian Tribes of Alaska.If you would like to run for one… Read More

Check Out Our Social Media